Warm apple cobbler with the perfect blend of apples and crumbs that is served perfectly with a heaping scoop of vanilla bean ice cream.

This is the time of the season for apple picking as fall drawls near and the nights get longer. Apple cobbler is the perfect after-dinner treat that isn't too sweet that everyone will enjoy.

Cobblers originated in the British American colonies. English settlers were unable to make traditional suet puddings due to lack of suitable ingredients and cooking equipment, so instead covered a stewed filling with a layer of uncooked plain biscuits or dumplings, fitted together.

What is the difference between Apple Crisp and Apple Cobbler?

A crisp is a fruit dessert with a topping made of a combination of oats, flour, butter, and sugar (and sometimes nuts). Cobblers are a fruit dessert baked with biscuit-style topping. It's called a cobbler because its top crust is not smooth like a pie crust but rather “cobbled” and coarse.

What do with all the liquid in the cobbler?

I recommend once the cobbler is down baking to drain out some of the natural juices from the fruit and sugar there where be a bit of liquid.

Pin and save to make year aftter year! 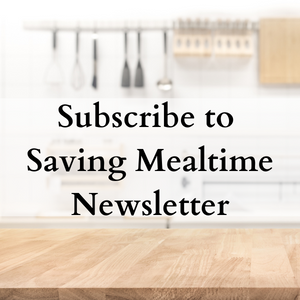 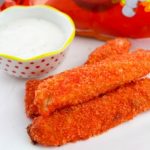 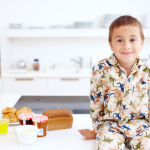 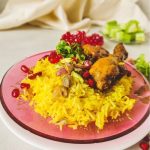